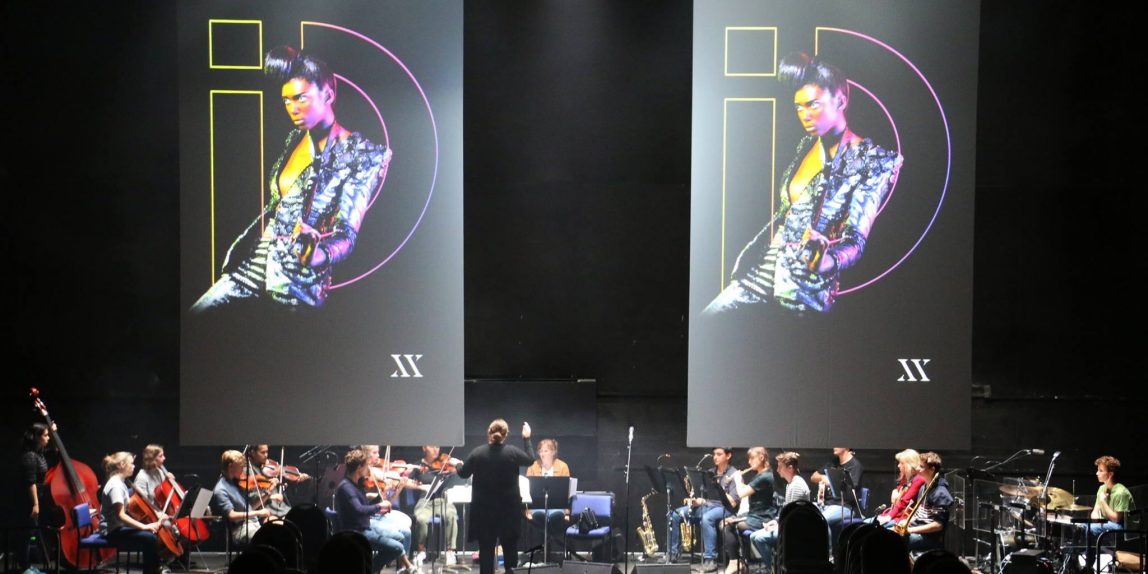 In 2019 the Dunedin Youth Orchestra had the pleasure of performing at the iD Fashion Show. Following on from this a number of Orchestra players went into Albany Street Studios to record a few of the pieces performed at the show. Below is one of the tracks recorded at this session, “Water Underground”, originally written by Anthonie Tonnon, and arranged for 18 piece orchestra by Georgie Watts.

We’d like to thank Anthonie Tonnon for generously letting us play his music, Georgie Watts for arranging and conducting it, iD Fashion for making it possible, and Danny and Steve from Albany Street Studios for recording it, and the players who played it!