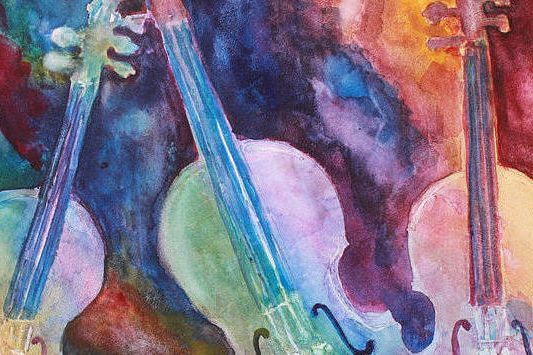 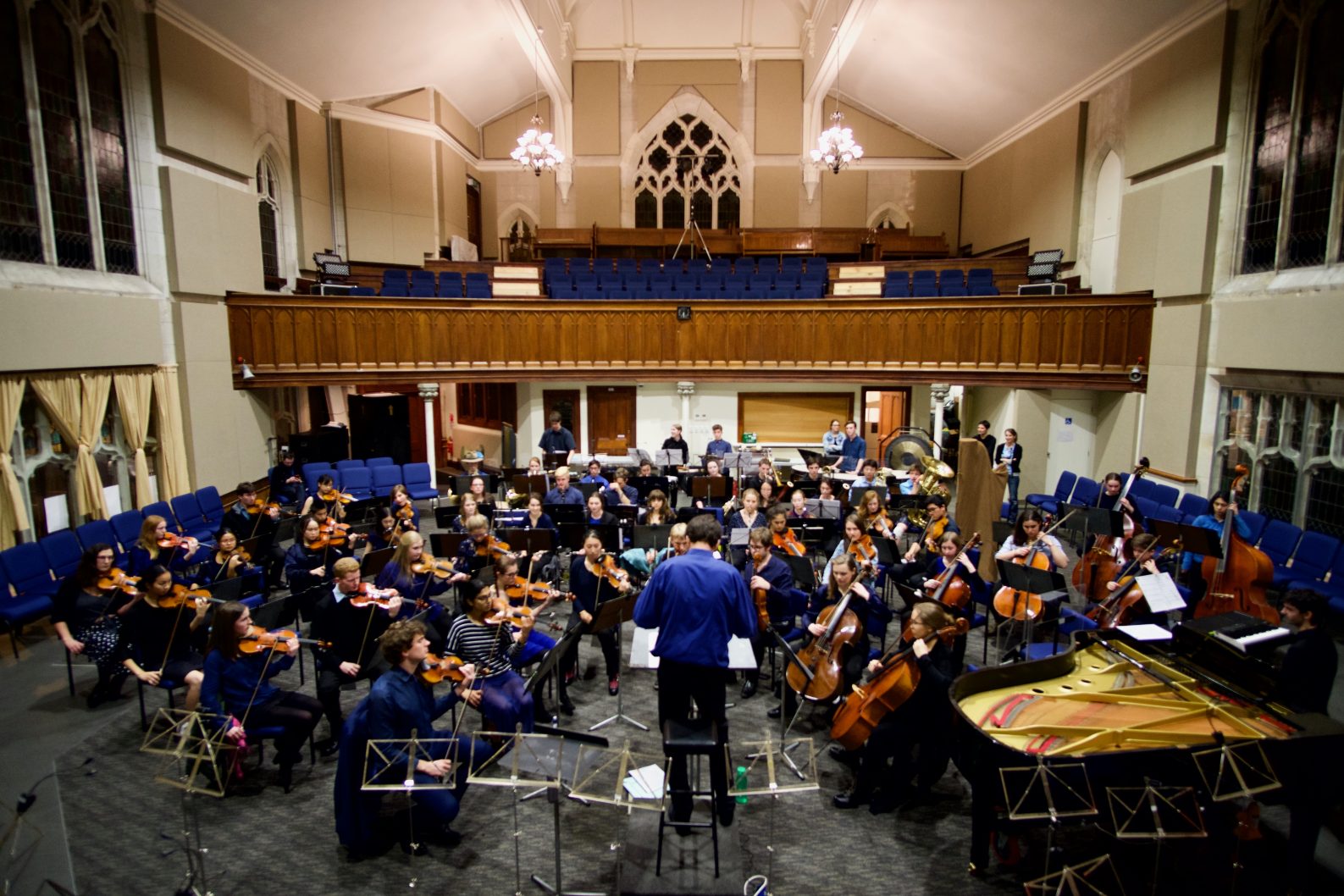 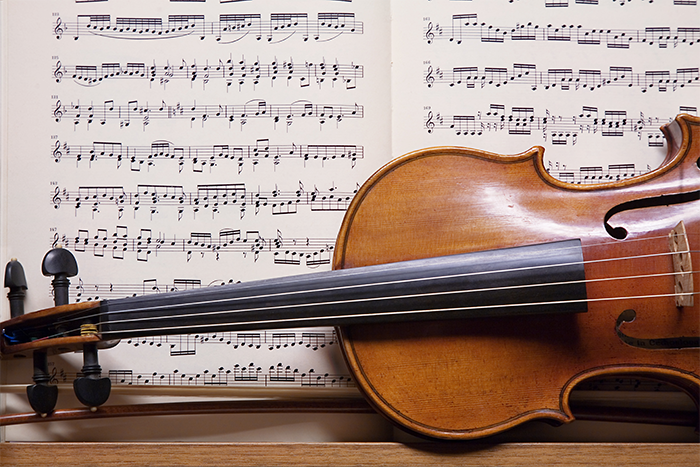 The winner of the Audrey Reid Composition Prize for 2022 is Georgie Palmer with her piece titled, “A Grand Adventure”. Congratulations Georgie! Georgie’s piece will be performed by the DYO at our 2022 Semester 2 Concert at Dunedin Town Hall on Saturday 24th September at 7pm. We look forward to seeing you there! Congratulations also to Clara Satherley on receiving second place with her piece, “Metamorphosis”.

Many thanks to John Van Buskirk for his review of our recent concert, ‘Music for Royal Occasions’:

The coronation of Elizabeth II took place on 2 June 1953 in Westminster Abbey and the DYO programme was mindfully chosen to celebrate this moment.

Well done to the orchestra, kudos to David Burchell and thanks to all of the support group working behind the scenes to bring Saturday’s happy event to fruition after the past two months.

Handel’s Music for the Royal Fireworks (1749) was commissioned by George II;
Walton’s Crown Imperial (1937) was commissioned for the coronation of George VI, the Queen’s father; Britten’s opera Gloriana (1953) was presented at the Royal Opera House during celebrations of the coronation of Queen Elizabeth II. Tchaikovsky’s Swan Lake (1877) perhaps references another great dynasty, the House of Romanov that reigned in Imperial Russia from 1613 to 1917.

The performance of this programme was a pleasure from beginning to end. The DYO played with confident security, negotiating the challenges of various styles and intricacies of instrumental demands with aplomb.

The opening Music for the Royal Fireworks served as an introduction to the sections of the orchestra with the composer’s habit of setting up antiphonal effects between the brass and the winds, the winds and strings, etc. in every possible combination. Each section showed its mettle as given opportunities to shine – the brass were particularly shiny and thrilling. Percussion and kettle drum added underpinning and drama successfully when called upon in the tutti’s, so all ended well.

We next heard the strengths of each section coalesce to form a convincing sonic aura for bringing Romantic music to life. From the precision of the opening string pizzicati to its thrilling climax, this performance brought joy to all. Like Handel, Tchaikovsky’s mastery of orchestration also gives every section of the orchestra its moments of glory. My favourite is when the flutes answer/comment on the fervent ‘tune’ in middle strings with their diving, descending arpeggios – this brings a picture of an ice skater to mind in my case (lol). As well as being a showcase for the strings, the percussion – from triangle to cymbals, snare, bass drum, tubular bells and kettledrum – ratcheted up the tension for a satisfying close.

The second half of the programme paralleled the musical contrasts of the first with the drier, neo-Elizabethan Renaisance style of Britten’s Gloriana Suite paired with the resplendent, refulgent and full-throated Walton march. The chortling away of the bassoon, supported by the cellos was a great moment in the Morris Dance which had a medieval effect with fife and drum. I can imagine the Queen mother hearing the first performance and thinking ‘that Britten is such a bad boy’ when she heard the trombone glissandos.

The Walton made a super close to the concert. So grand throughout it was with the Trio being convincingly grandiose. (aside: I remember thinking that the concert ‘c’ octave between the trumpets was very cool! – being so spot on)

The occasion of this concert also celebrated our music community’s survival in the face of a very challenging public health challenge. The audience was so moved and clapped enthusiastically as the final cadence rang out. The applause went on for a very long time as no one wanted it all to be over and no one moved to leave Hanover Hall. Eventually the very able leader, Skyla, rose and left the stage, finally breaking the spell.

Memories of the warmth of the occasion and this wonderful achievement of the DYO will be lasting. Many thanks to all.

The recording of this performance is available to viewed here: https://livestream.com/accounts/15197514/events/10429044

Together with the programme: https://drive.google.com/file/d/10htLcOz81Fde5FnnorsYZK76MT-km3sk/view?usp=sharing